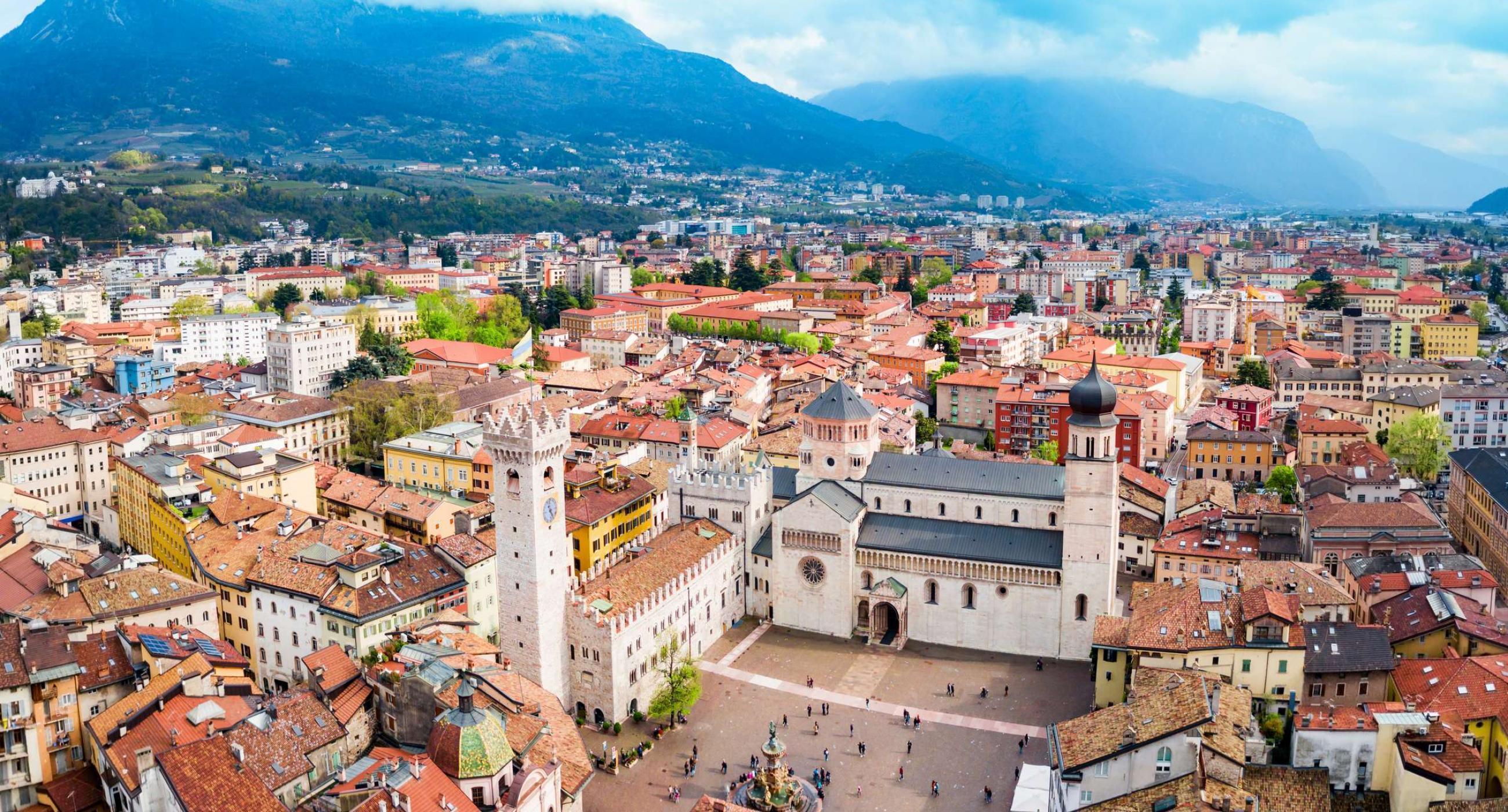 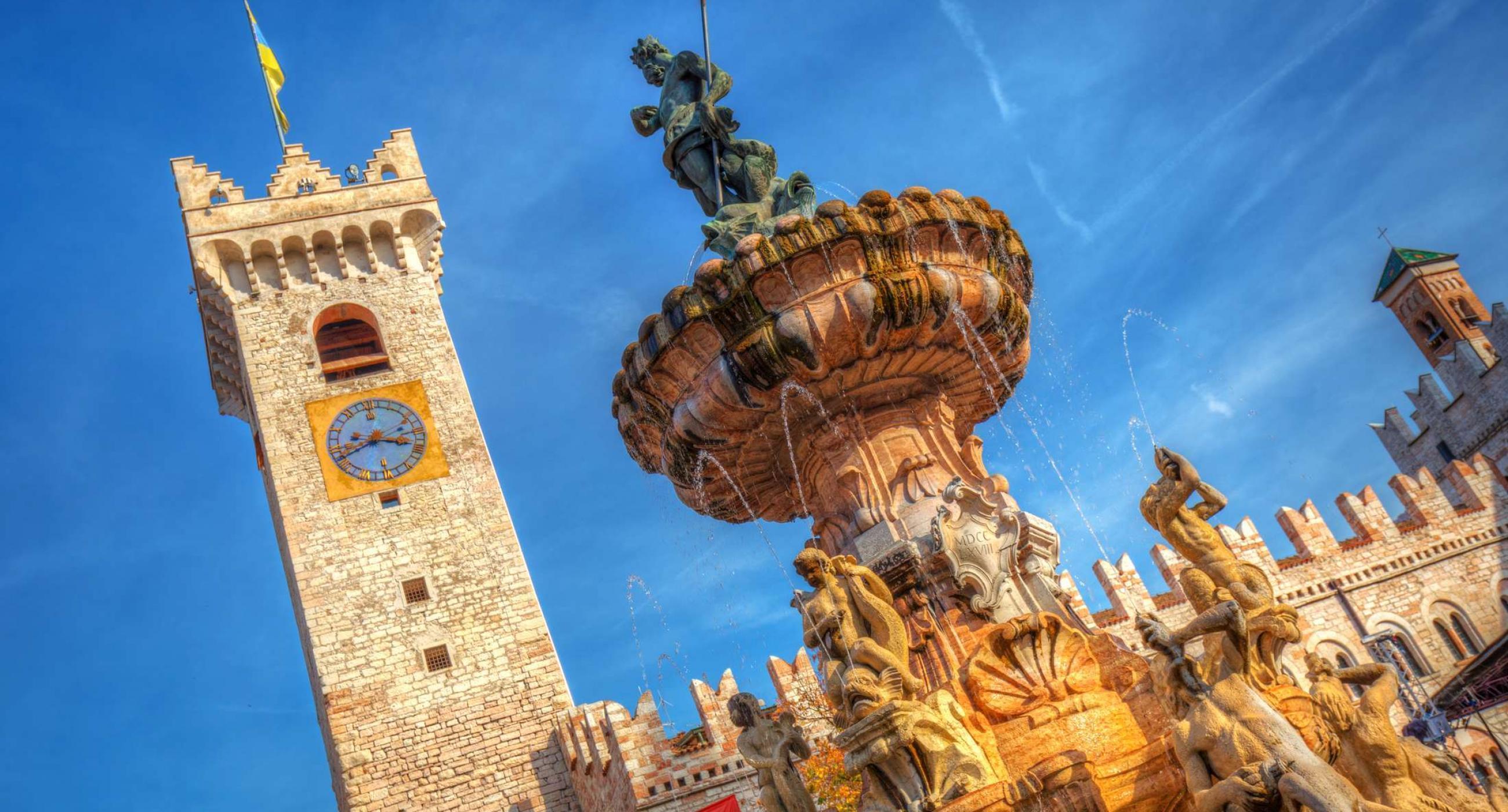 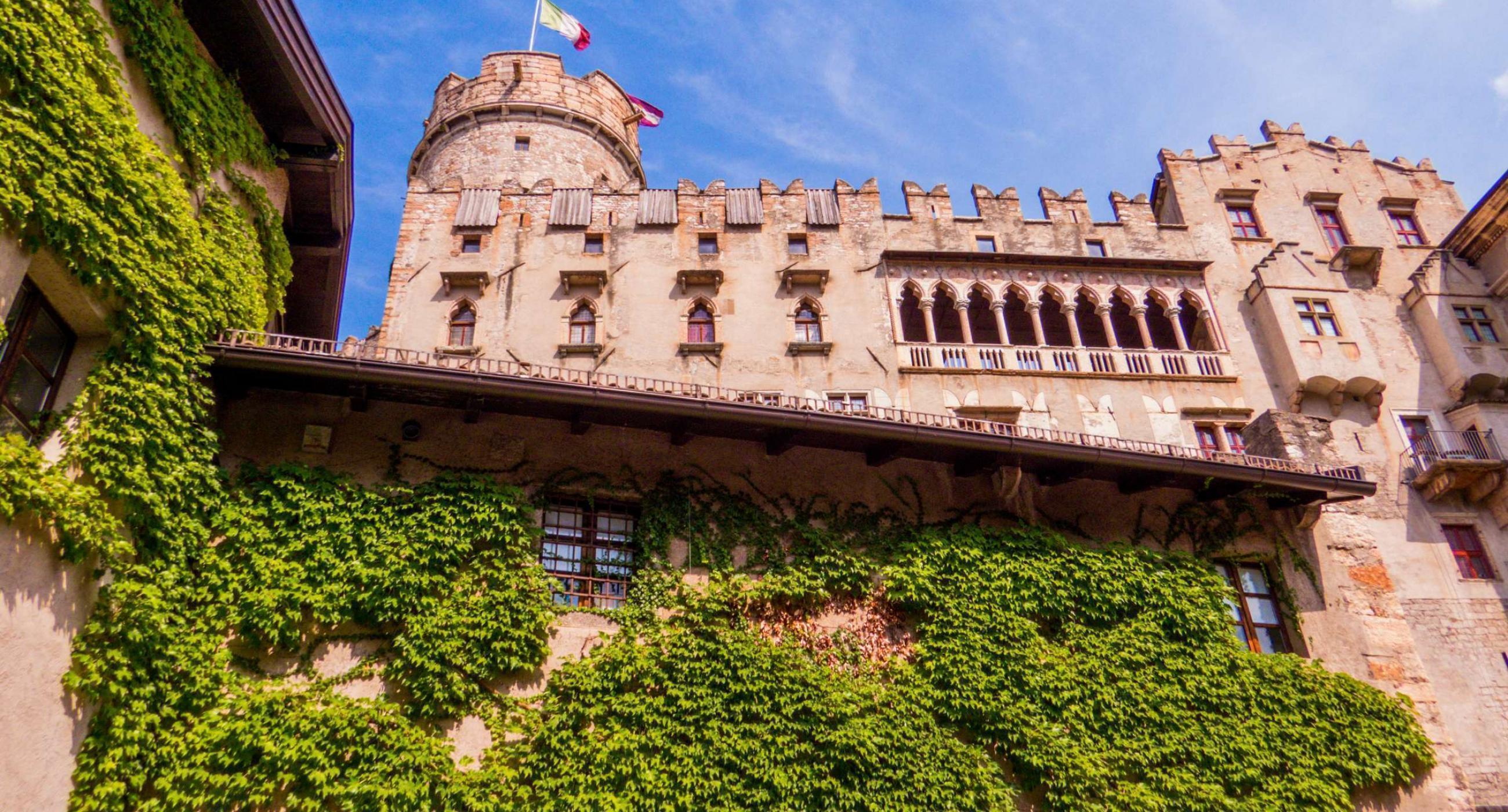 History, culture and nature: these are the three pillars that form the foundation of Trent, the capital city of Trentino- Alto Adige region, counting about 120,000 inhabitants. We depart from Buonconsiglio Castle: is the largest and most important monumental complex of the Trentino Alto Adige region. It was the residence of the prince-bishops of Trento from the 13th century to the end of the 18th century, and it is composed of a series of buildings of different eras, enclosed by walls and positioned slightly higher than the city. At the extreme south of the complex is the Torre Aquila, within which is conserved the famous Cycle of the Months, one of the most fascinating secular pictorial cycles of the late Middle Ages. Lunch on your own. In the afternoon we will visit the Tridentine Diocesan Museum, located right downtown in Trento, close to the San Vigilio Cathedral, in the Palazzo Pretorio, which was in the Upper Middle Ages residence to the Prince-Bishops of Trento. Established in 1903 to house Diocese's artistic heritage, the Museum also hosts the early Christian basilica of San Vigilio, as well as the archeological artefacts dug out from the Cathedral ground between 1964 and 1977.
The museum's permanent exhibition features a collection ranging form the thirteenth to the nineteenth century of  paintings, wooden sculptures, tapestries and manuscripts, as well as a selection of vestments and the treasure of the Cathedral.  Coffee time at CASA DEL CIOCCOLATO. 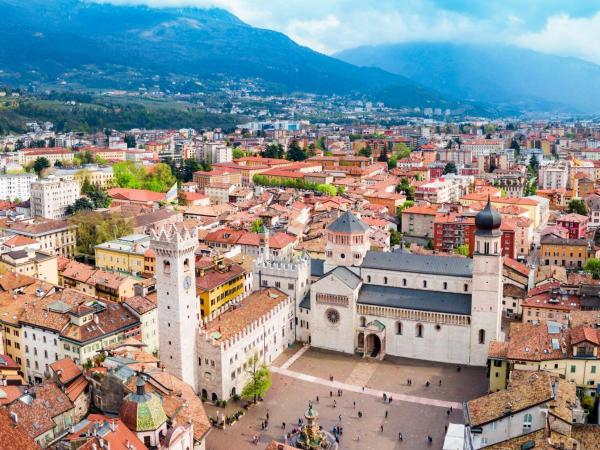 Trentino: The beauty of the past

Altopiano di Pinè, in the heart of Trentino region

Ski and not only!