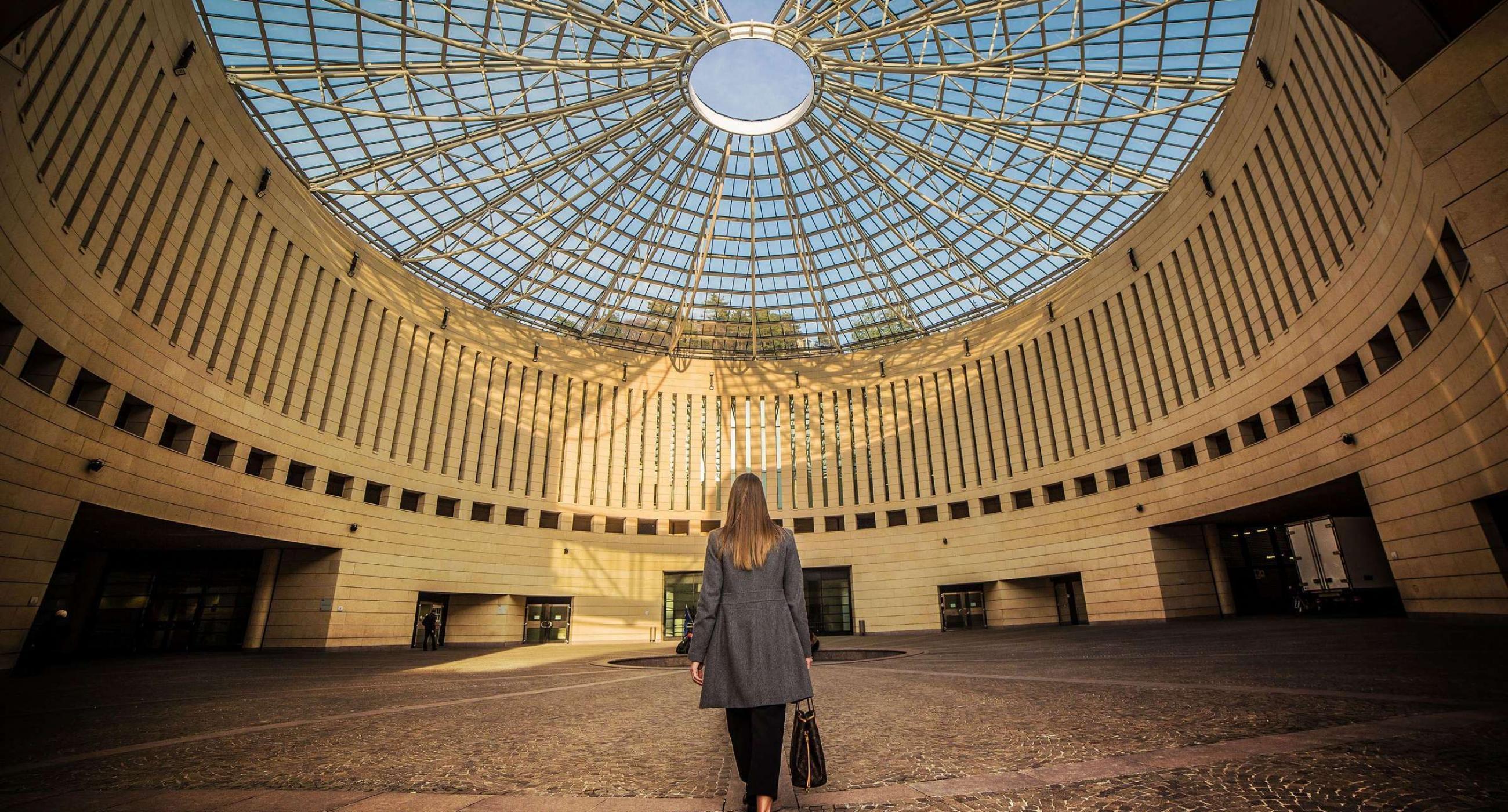 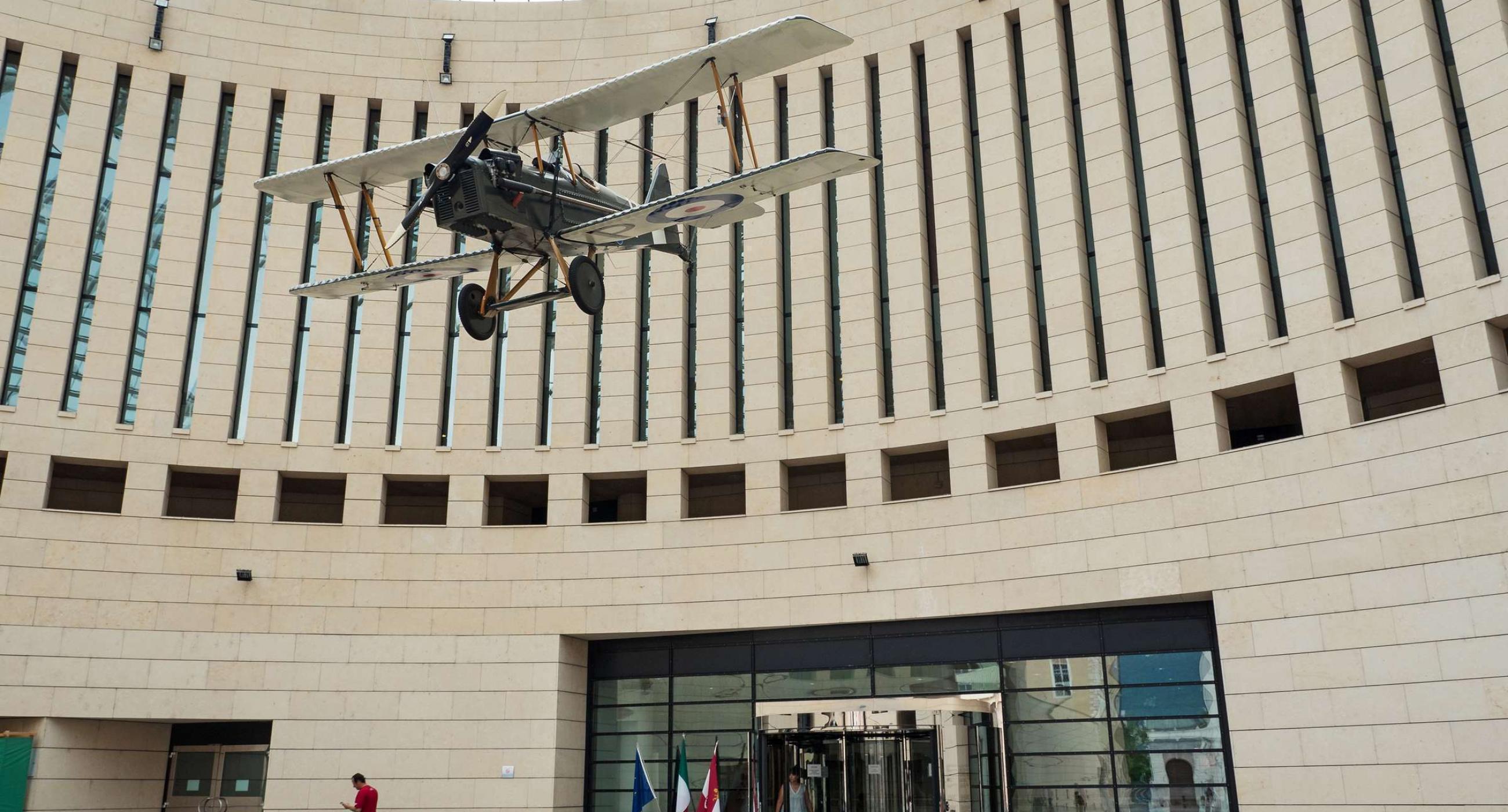 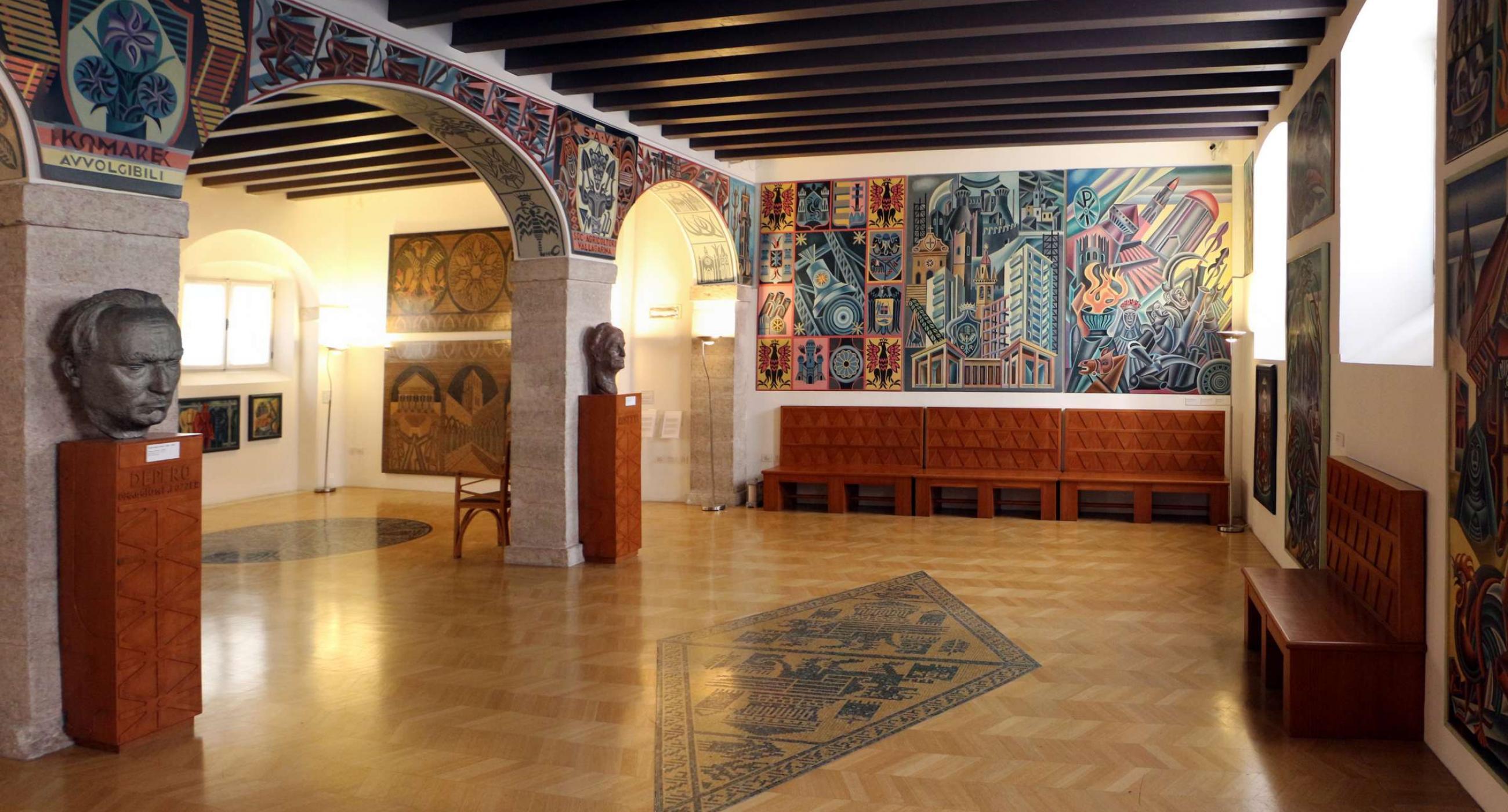 Founded in 1987 under the aegis of the Autonomous Province of Trento, the Mart, Museum of Modern and Contemporary Art of Trento and Rovereto operates through three separate sites: the museum’s main campus in Rovereto, an extensive architectural complex designed by Mario Botta and Giulio Andreolli and inaugurated in 2002; the Casa d'Arte Futurista Depero, also in Rovereto; and the Galleria Civica in Trento, which became part of the Mart in October 2013.
The Casa d'Arte Futurista Depero is the only museum founded by a futurist Depero in 1957 in accordance with an irreverent and prophetic project: innovation, irony, the knocking down of all hierarchy in the arts. The building was located in the elegant historic centre of medieval Rovereto. Depero, a pioneer of contemporary design, personally oversaw every detail: the mosaics, furniture, painted panels. He died in 1960, shortly after it opened. On January 17, 2009, for the centenary of Futurism, the Mart gave a second life to Casa Depero. A complex restoration by Renato Rizzi has recovered the original zones designed by the artist, while also adding two new levels directly inspired by the taste of Fortunato Depero. Within, exhibited in rotation, one can admire about 3.000 objects left by the artist to the city, including paintings, drawings, fabric inlays, graphic art and toys.
Casa Depero also hosts an extensive exhibition programme, which reinterprets the original vocation of this site in a contemporary key, that of offering a dialogue between artists and the local community. 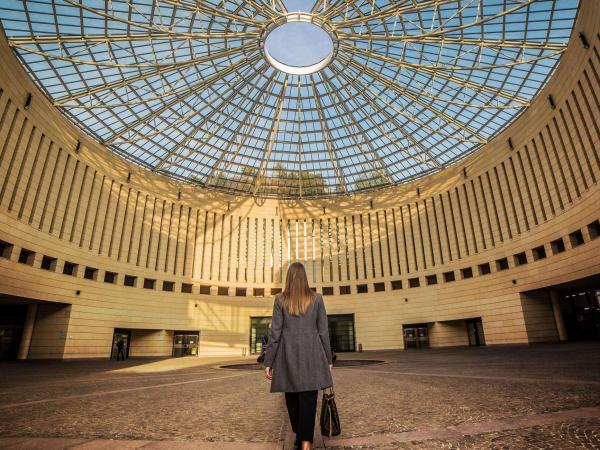 Trentino: The beauty of the past

Short walk to a panoramic terrace with snack time